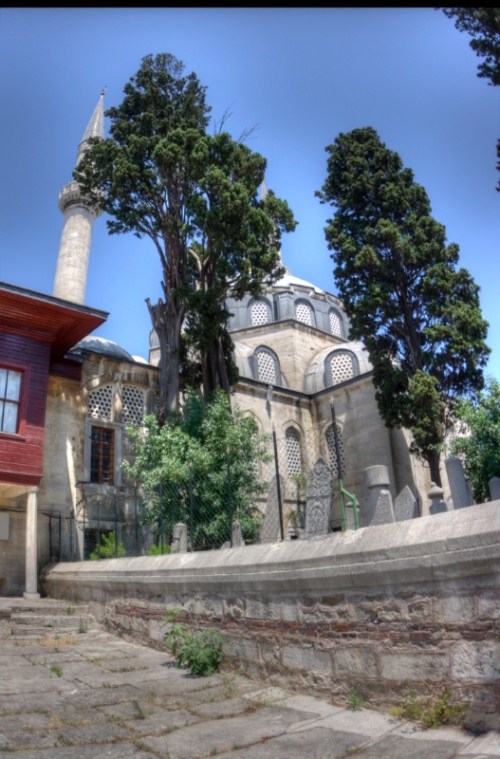 The Atik Valide Mosque (Turkish: Atik Valide Camii, Eski Valide Camii) is an Ottoman mosque located on the hill above a large and densely populated district of Üsküdar, in Istanbul, Turkey.
The Atik Valide Mosque (name translation:Old Mosque of the Sultan’s Mother) was one of the most extensive mosque complexes in Istanbul area. The mosque was built for Sultana Nur-Banu, the Venetian-born wife of Selim II and the mother of Murat III. She was the first of all sultan’s mothers that ruled over the Ottoman Empire from the harem.
Mimar Sinan completed the mosque in 1583, and it was his last major work. It has a wide shallow dome which rest on five semidomes, with a flat arch over the entrance portal. The interior is surrounded on three sides by galleries

END_OF_DOCUMENT_TOKEN_TO_BE_REPLACED 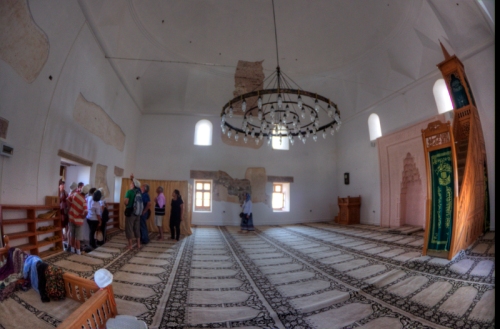 this is the historical mosque of Assos-Behramkale village. There are many inscription and pictures on walls .