This fortress was once one of the most prominent in the Mediterranean region, used for mellenia and considered important to sea powers like the Venetians and Genoese. It became part of the Ottoman Empire in 1464, when the island came under the Porte. Paintings show how it once contained many houses and two mosques. Sultan Mahmut II had it repaired in 1815, leaving the structure that remains today. END_OF_DOCUMENT_TOKEN_TO_BE_REPLACED 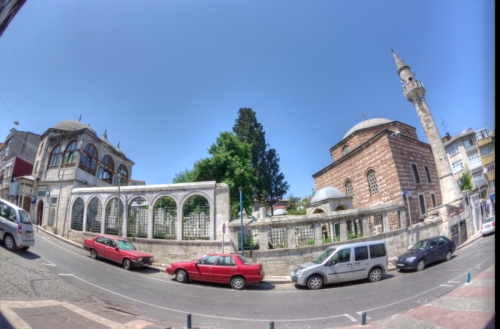 a small mosque from Üsküdar … END_OF_DOCUMENT_TOKEN_TO_BE_REPLACED