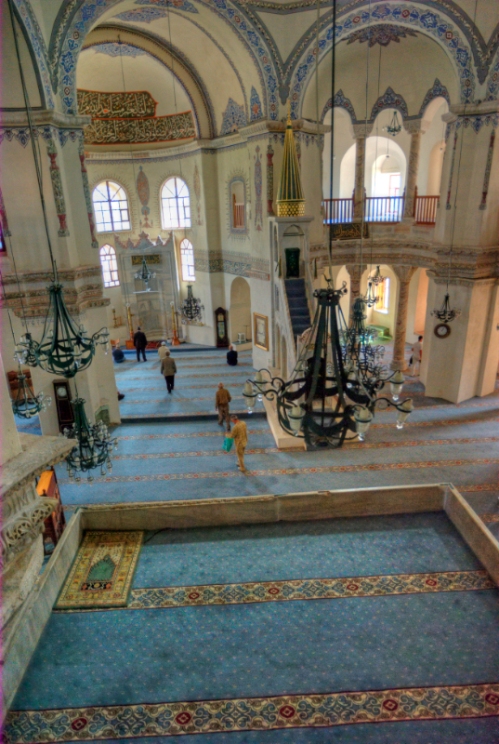 The Church of Saints Sergios and Bacchos was built by Justinian before he became emperor in 527. It has the form of a vaulted octagon with niches on the diagonal sides that is envelopped by a ambulatory with two storeys. Originally it formed a double church together with the basilica of St. Peter and Paul that disappeared already in the early middle byzantine time END_OF_DOCUMENT_TOKEN_TO_BE_REPLACED